Long Term Evolution (LTE) is a high-speed wireless broadband technology which is a step up from the original 3G cell phone internet technology. It’s faster than 3G with download speeds up to 90Mbps in ideal conditions and 15Mbps on average, meaning it offers performance better than the best ADSL lines.

This technology can now be used alongside a router to provide internet for the home. It has the benefit of not requiring a telephone line to your home and is relatively transportable, depending on your router.

At 15Mbps, LTE is perfect for enhanced gaming, video streaming and music and app downloads being typically quicker and more stable than ADSL. However, depending on the package taken out, it’s typically slower than Fibre Optic which can operate at over 100Mbps.

Unfortunately LTE isn’t covering the whole of South Africa as just yet. Whilst coverage is spreading across the many major cities of SA, less populated areas are unlikely to get signal to support LTE soon. We suggest you request a quote below and one of our providers can get back to you and advise whether your area is covered.

Request A Quote For LTE 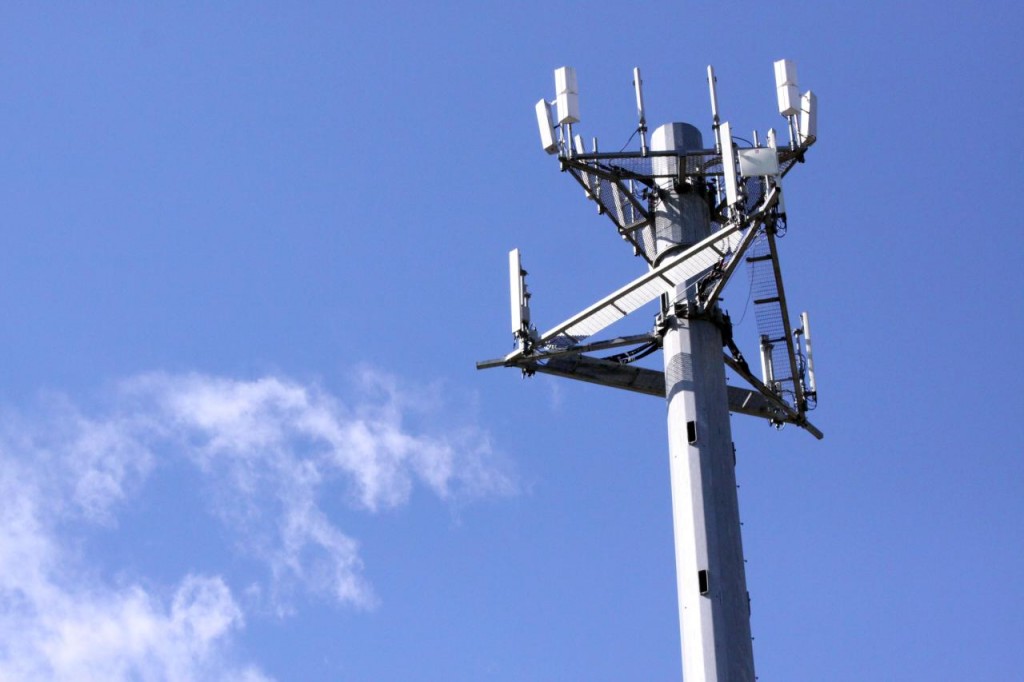 Internet technology has improved dramatically in South Africa and now is the time to reinvestigate your options if you are unhappy with your existing internet or VoIP solution.

Fill out my online form.